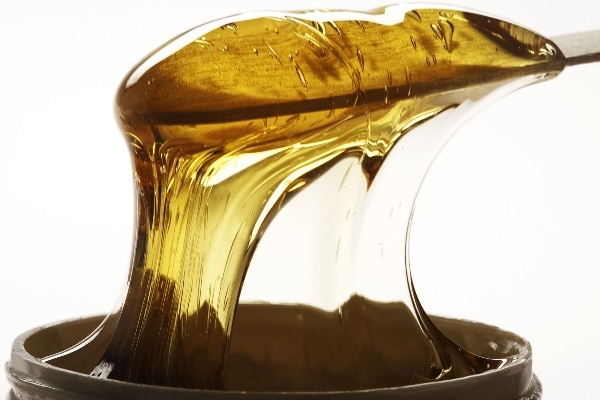 What Is Sugar Waxing

WHAT IS SUGARING WAX

Sugaring may sound like a relatively new term because it isn’t as popular as some other hair removal techniques, but it’s actually been around for quite some time. The methodology is very similar to more common forms of waxing, but it’s much gentler on the skin and doesn’t leave you aching afterwards. If you don’t already know the basics, sugaring is an alternative form of hair removal. It works by creating a special paste or gel that is applied to the skin, but only adheres to the hair. Afterwards a cloth is used to pull the hair from the body at the roots. In this way, it is just the same as a hard wax.

Sugaring has been practiced for centuries in many parts of Africa, primarily East Africa, North Africa, and also certain parts of the Middle East. During these days, it was done more out of hygienic necessity, as there were no showers or deodorants to keep these body parts smelling fresh and clean. It was easier to just remove the hair altogether. This led to a lot of experimentation while they searched for the perfect hair removal technique. Sugaring soon became a favorite because the paste was easy to create at home and the hair removal process was fairly simple. It even became a standard practice for Arabic females to be completely sugared at the age of 14. It can be used to remove hair everywhere on the body.  The different sugaring techniques eventually spread to other parts of the world. In the 1980’s it began growing in popularity in England. From there it spread to America and today it is growing in popularity as one of the most effective hair removal techniques.

Is It Different Than Regular Waxing?

Whether sugar paste or gel, there are three primary ingredients always used. These ingredients are sugar, lemon, and water. It seems very simple, but the effects of the combined ingredients when used properly is really phenomenal. Unlike traditional waxing methods, which stick to any and every surface they touch, the sugar paste will only stick to the hair. The sugaring paste or gel not only sticks to the hair, but it also lubricates it down to the root. This lubrication makes it much easier and less painful when being removed. Most people agree that sugaring is more comfortable than regular waxing. It doesn’t pull on the skin, the hair is lubricated, and the wax takes off hair with easy. The sugaring gel will require a hair length of ¼ inch.

You probably want to perform hair removal treatments as little as possible even if it is more comfortable than regular waxing. Luckily, over time, the process actually damages the hair follicles at the root. This damage prevents the hair from regrowing. Visit our sugaring San Diego experts to book your next appointment.

My name is Celeste and I was born and raised in Brazil. Being Brazilian waxing is nothing new to me and have I have personally have been waxed since I was a teenager so I have a lot of experience on the receiving end. As a licensed esthetician in California and owner of Waxing and Skincare by Celeste, I have waxed plenty of men and women in my career. This blog is to educate people across the globe about waxing coming from someone who actually has experience, not just theory. Please subscribe and comment!