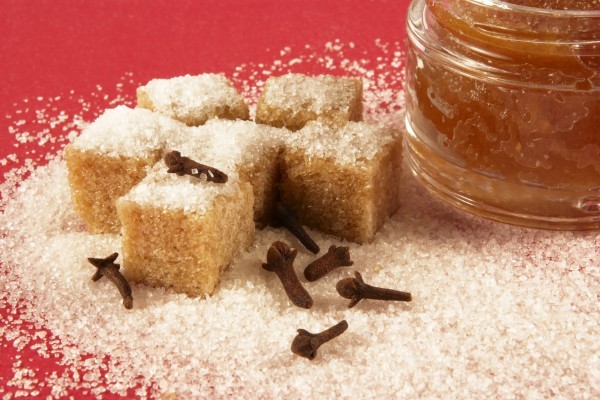 You might be surprised to learn that you have several options when it comes to hair removal. Shaving is perhaps the most common and well-known options, but the results aren’t as smooth and long-lasting as sugar waxing. People all throughout the country turn to sugaring and waxing when they want to prepare for bikini season. If you’re new to the world of advanced hair removal, then you might be a little confused by these two techniques. Sugaring is even less known than waxing, but both offer some similar results, but with different methods of application. Below is a brief breakdown of the two methods and how they work.

What Is Waxing All About?

Chances are, you’ve heard of waxing once or twice. It’s known for being a somewhat painful experience. It’s portrayed in a comedic light in a lot of Hollywood movies. While they might joke about it on screen, most of those Hollywood actors really do turn to waxing for hair removal. It isn’t quite as painful as they make it seem on television and can be made less painful by taking additional steps.There are two different possible waxing techniques to consider. The choice between the two depends primarily on where and how much hair you want to remove. The application and removal of the hair are basically the same with either. The first is the standard bikini wax, which removes hair from around the bikini line and pubic region. The Brazilian wax takes it a step further by removing all hair surrounding the pubic region, anus, and skin in between.The waxing process is very straight forward. Talcum powder is applied to protect the skin where the wax is to be used. Hot wax is then placed over the hair after which cloth is pressed into the wax and then quickly removed after the wax cools. This pulls the hair from the skin at the root. The skin is not pulled with the hair thanks to the protective powder.

Sugaring isn’t as well known as waxing, but it’s slowing increasing in popularity as a more subtle, less painful method of hair removal. It has been used for many centuries to remove hair in Greece and Northern Africa. The process is very similar to that of waxing, but the paste itself makes it more gentle and less painful. A paste is created by mixing together hot water, lemon, and sugar. The paste is then applied in the same fashion as the wax would be over the areas of skin where hair is to be removed. Unlike the traditional wax, the paste won’t stick to the skin. A cloth is then used to pull the hair from the skin at the root just as with a regular waxing.

Which Method Is Best?

The best method depends on what you are comfortable with. Sugaring isn’t quite as uncomfortable and takes less time, which is partially why it’s rising in popularity. It has the potential to overshadow waxing and become the preferred method of hair removal, especially with large patches of skin.

My name is Celeste and I was born and raised in Brazil. Being Brazilian waxing is nothing new to me and have I have personally have been waxed since I was a teenager so I have a lot of experience on the receiving end. As a licensed esthetician in California and owner of Waxing and Skincare by Celeste, I have waxed plenty of men and women in my career. This blog is to educate people across the globe about waxing coming from someone who actually has experience, not just theory. Please subscribe and comment!